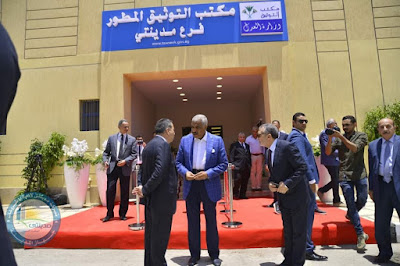 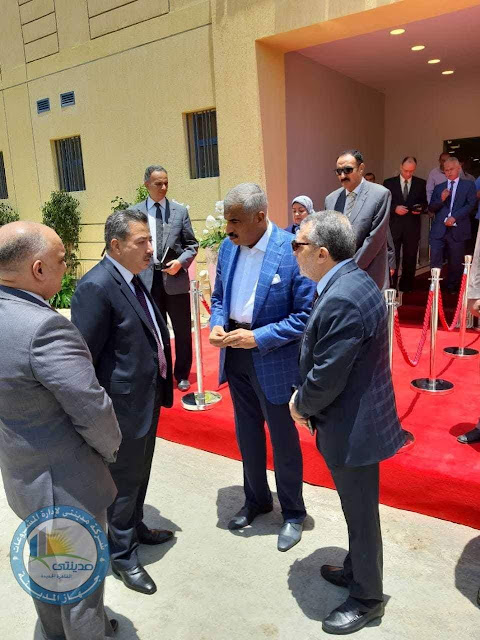 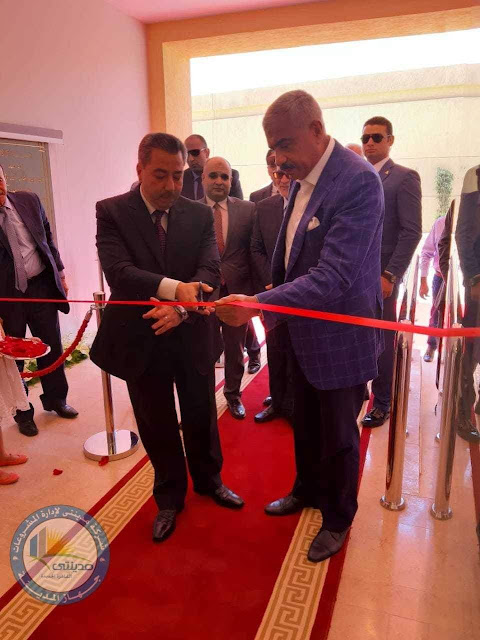 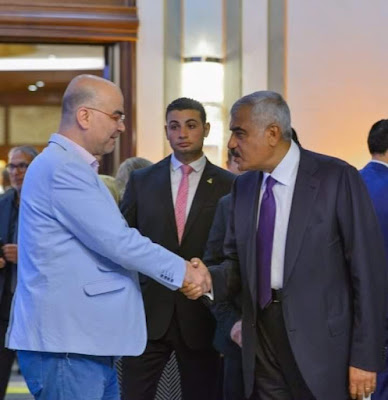 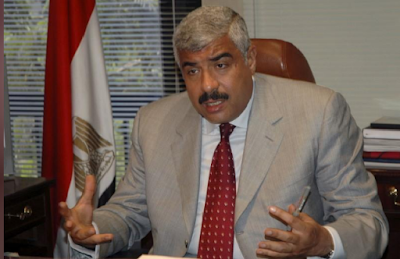 "The rate cut is a positive decision that will have an impact on the recovery of the sector and increase demand for purchases," said Mustafa.

Many real estate developers in Egypt have suffered from the slowdown in demand for luxury housing units recently, which has led companies to devise new marketing methods such as increasing the repayment periods to between 10 and 15 years, among others.

The company's most prominent projects in Cairo are Rehab City and Madinaty East Cairo project, which is built on an area of ​​8,000 acres.
Publié par Hisham Talaat Moustafa à 04:08 Aucun commentaire: